Researchers at Ear Science Institute Australia have developed a novel nano-gel therapy to protect children receiving chemotherapy from hearing loss – a common side effect of the cancer treatment.

The project which involves testing the nano-gel in a new study is led out of Ear Science Institute Australia and supported by funding from the Channel 7 Telethon Trust.

Lead researcher, Associate Professor Hani Al-Salami, said about half of children who go through chemotherapy will have some degree of permanent hearing loss due to toxicity of the drugs.

“There is currently no proven prevention or cure for this hearing loss, so this new research will test the effectiveness of a nano-gel that is injected into the ear before chemotherapy to prevent the possible side effect of cancer treatment among children,” Associate Professor Al-Salami explained.

“The nano-gel has been developed in partnership with Curtin University by a group of clinicians, pharmaceutical scientists, ENT (ear, nose and throat) surgeons, cochlea physiologists and synthetic chemists using cutting-edge technologies.

“Human bile extract is put through specialised systems to produce a gel, which is capable of being injected into the human ear. It can potentially protect children from the side effects of chemotherapy, which targets and destroys cancer tissues and can also kill other healthy tissues resulting in problems including hearing loss.”

“The Telethon grant will allow Ear Science to further develop an established and proven nano-gel, improving efficacy and making it safer for use in our children,” Ms Bellekom said.

The Channel 7 Telethon Trust’s support of Ear Science Institute Australia also includes funding for the procurement of a newly developed scanning electron microscope for use in the research, which is capable of micro and nano scale visualisation of critical features of the nano-gel. 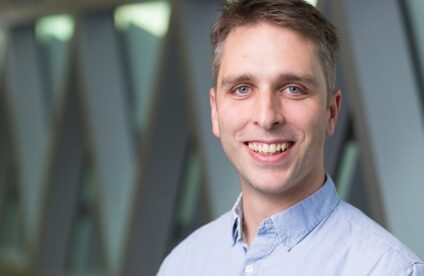 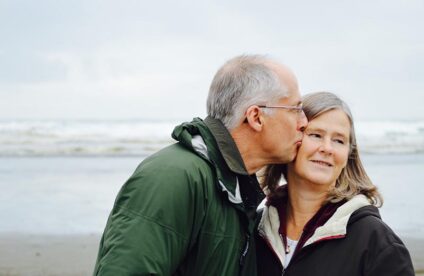